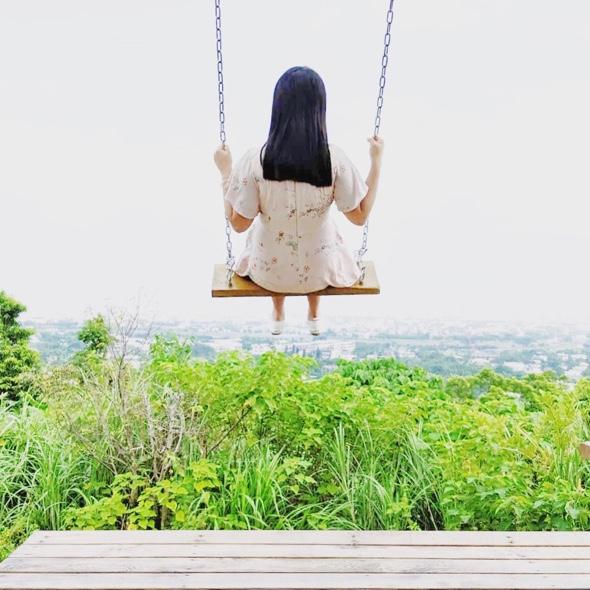 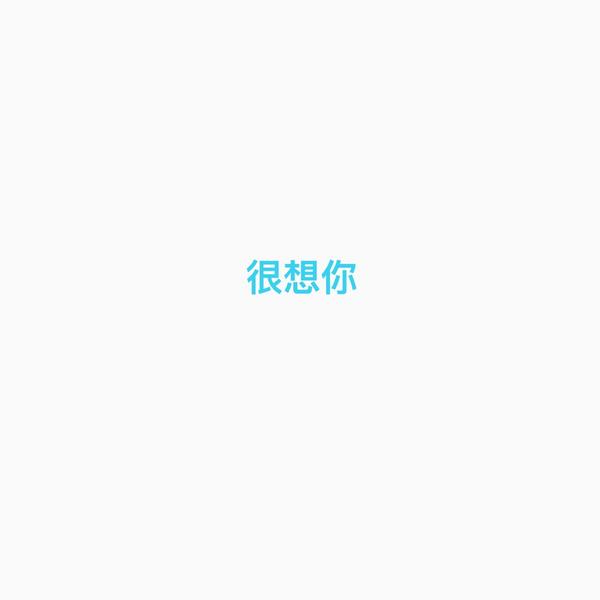 談•心°室
26
Expectation is the key to disappointment How do you define happiness ? I can no longer understand the definition of happiness ? Sadness seems to have taken control of my life recently! It was already midnight when I suddenly received a text message from him which I never expected it! I was real upset with him for lying to me and never did I thought that I would question him on who be brought along in the end. Since I gave both the tickets to him, the decision lies on him whether who he want to bring along. I am merely just a nobody to him. Never did I expect him to explain the whole scenario to me after telling him what I was unhappy about. Even sent screenshots to me to clarify yourself. I felt so much relieved when you actually made the effort to explain! Perhaps it is just because you do not like to be accused likewise the same for me as well. Just when I slowly start to believe your words and there you go again starting your nonsenses! Could hardly believe you asking me to think clearly about it and let you know tomorrow if I want a friend like him still. You are really weird indeed! I really do not understand you well enough! Nevertheless at least I got my doubts cleared ! No one ever dare to be so upfront direct and harsh to me and you are the first ! Your words are brutally hurtful and that’s the second time you hurt me with your words. It might be a sincere advise from you however the way you deliver the message is way to hurtful towards a lady like me ! I used to cherish this friendship but now that all have happened. I am in a state of giving up. Expectation is the key to disappointment. I am glad this happened so that I will no longer feed myself with those past memories. 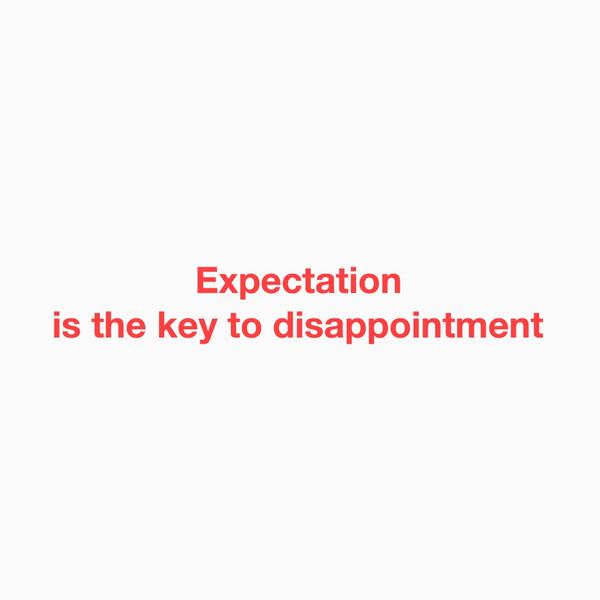 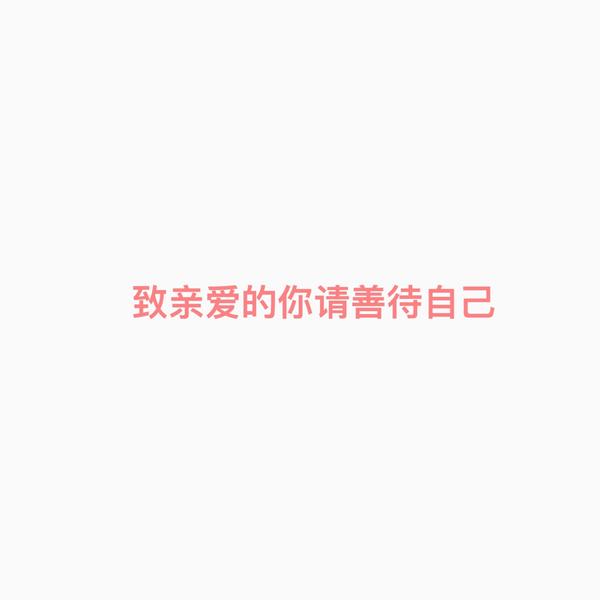 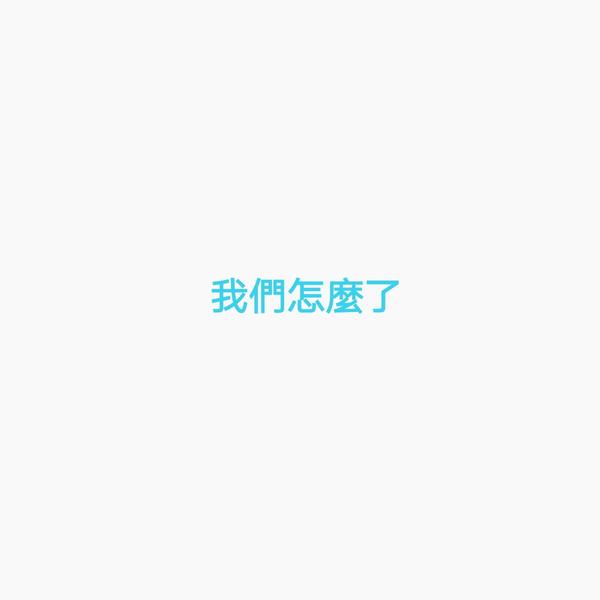 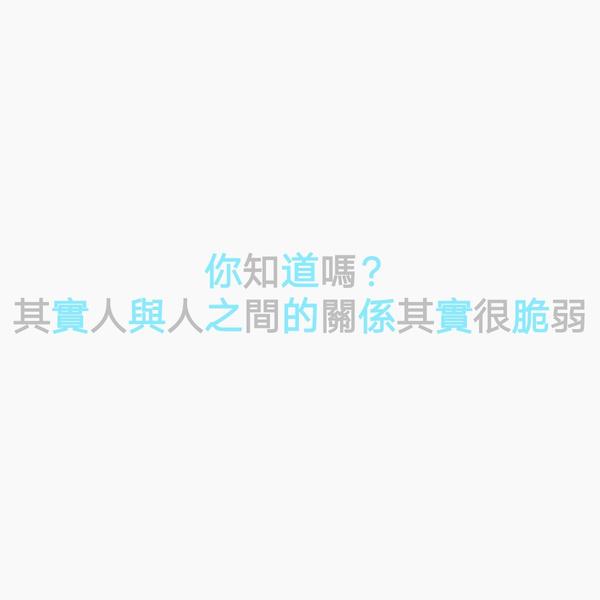 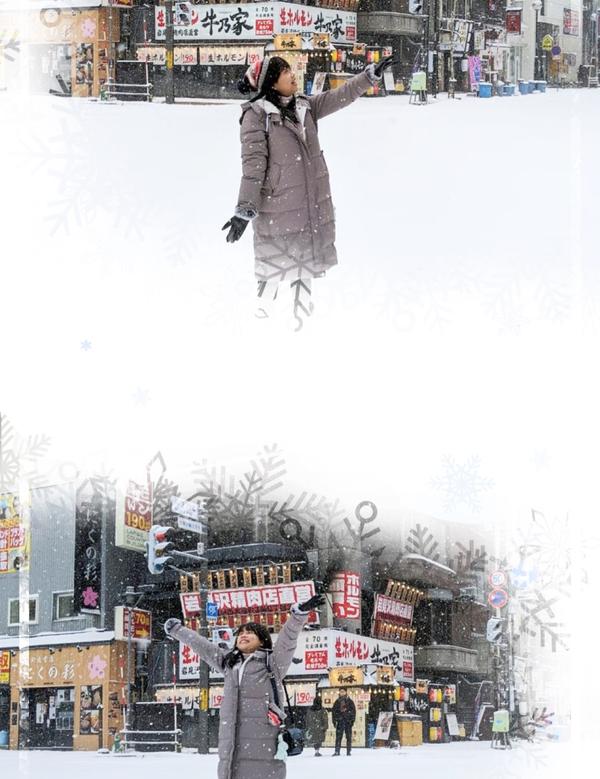